TS:   Let’s jump right in and talk about the big topic at hand. Nashville!  Fastener Fair USA 2023 will be held in Nashville. What feedback are you getting so far from the fastener industry?

Bob:  It was our exhibitors who first told us they wanted to go to Nashville. And the response has been very positive since we first announced that the 2023 show would be held at the Music City Center right in downtown Nashville. The show is shaping up to be about double the size of the 2022 event with many exhibitors taking larger booths than ever before.

TS: Tell us what the schedule looks like for that week in Nashville.

Bob:  The schedule if very full starting on May 15th, the day before the show opens. On that day the Fastener Training Institute is offering their Fastener 101 educational program. This has become a fixture at Fastener Fair and is a great introduction and overview to the fastener Industry. On Monday night the NCFA invites everyone to join them for a casual get-together at one of the honkytonks on lower Broadway just two blocks from the convention center. The show will take place on Tuesday and Wednesday the 16th and 17th. On Tuesday Night we are very excited about our Networking Party at the Country Music Hall of Fame across the street from the Convention Center.  Drinks, food, live band and a tour of the museum is included at this event. There will also be a few surprises during the show on the show floor.

TS:  What new things should we be looking for?  Things that you’ve added for this year’s show.

Bob:  For the first time this year we have a golf tournament run by the MWFA and the NCFA also on Tuesday.  It will be held at the Hermitage Golf Course/President’s Reserve. The President’s Reserve has been recognized by Golf Digest Magazine as one of the TOP 10 in TENNESSEE. On the show floor we will have a new Innovation Zone where exhibitors may submit their new or unique products in a special area.  We will also have some

TS:  Let’s talk a little about some of the previous Fastener Fair shows. Covid forced you to cancel the show that was scheduled for Charlotte. So, we have been to the show twice in Cleveland and twice in Detroit. What kind of feedback did you get for those shows and those locations?

Bob:  Everyone loves Cleveland. That’s where we started Fastener Fair USA and the reception has always been great there. We plan on returning to Cleveland in 2024 and we will be back in Nashville in 2025. At some point in time we will return to Detroit. The automotive companies send many more engineers when we are in Detroit which many exhibitors really like. Did you know that 46% of our attendees do not attend any other Fastener tradeshows except Fastener Fair USA.  We did have to cancel Charlotte a couple years ago because of Covid, and we even canceled Stuttgart in 2021 during the pandemic.  But almost everything is back on track for 2023.

TS:  You are part of Relex and Fastener Fair shows are held worldwide. How are other shows going?  How has attendance been in other regions as the whole world has had different responses to Covid?

TS:  We know you because of the Fastener Fair show but you are actually part of a larger trade show industry. What do you hear about trade shows in general?  Do you get industry information regarding the health and viability of trade shows overall?  Are people eagerly returning to in person trade shows?

Bob:  There was a lot of talk during the pandemic that with health concerns and the internet that trade shows were dead. Wow was that wrong! Trade shows are booming. Most of our shows are already at pre-pandemic level of size and attendance. Fastener Fair USA will be twice the size of our 2022 show. People have realized that meeting face to face in an important component of doing business even in the age of the internet. Going to a web page is no substitute for seeing, feeling and touching products and discussing attributes, quality and pricing. The same is true for our B to C shows like Comic Con New York which has done extremely well post pandemic.

I have a regular column in Fastener Technology International (FTI) magazine, called 10 Minutes with the Traveling Salesman, which can be read online at www.fastenertech.com. Subscriptions to FTI, print and digital editions, are free-of-charge for fastener manufacturers, distributors and users as well as suppliers to the industry.” 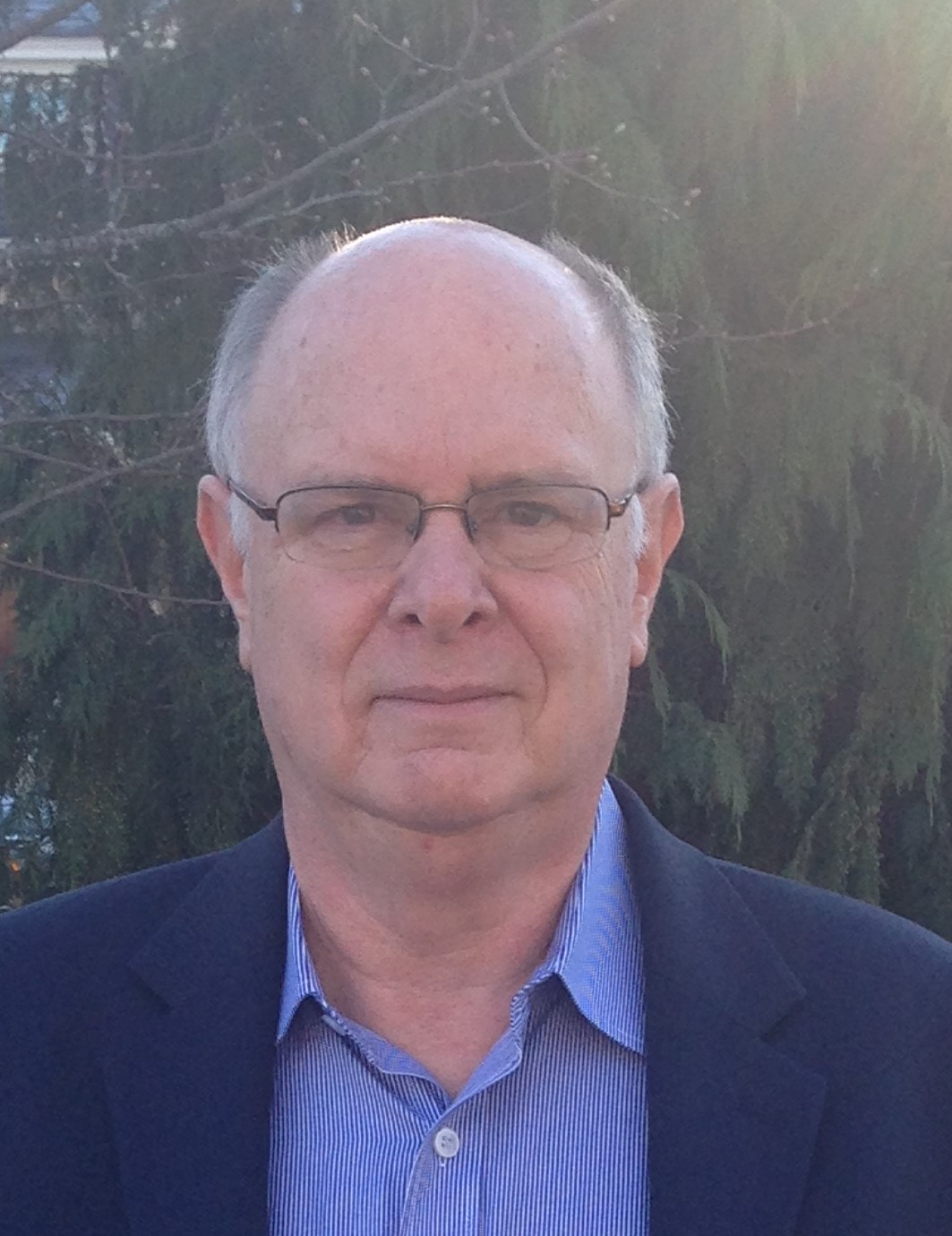 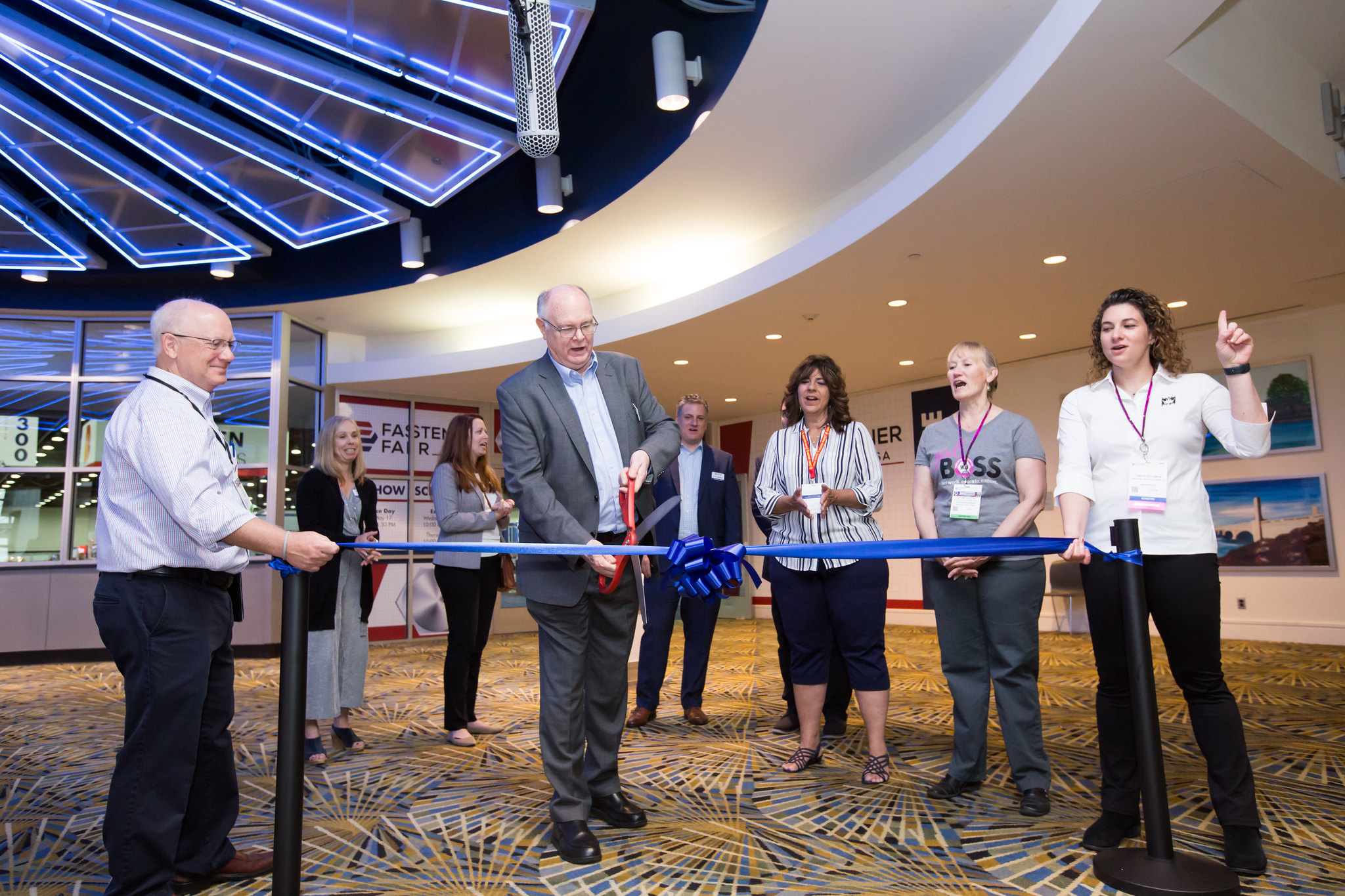 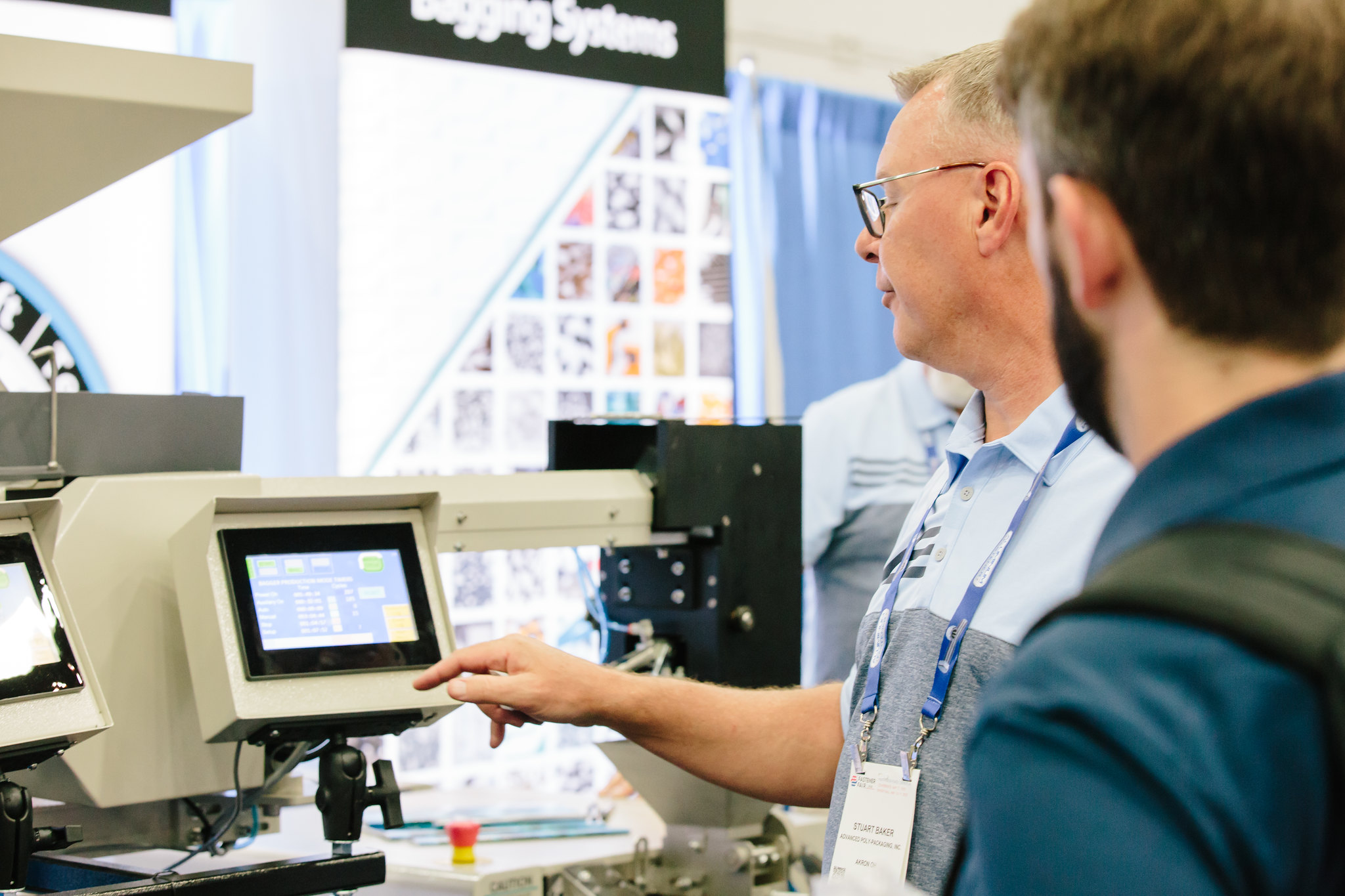 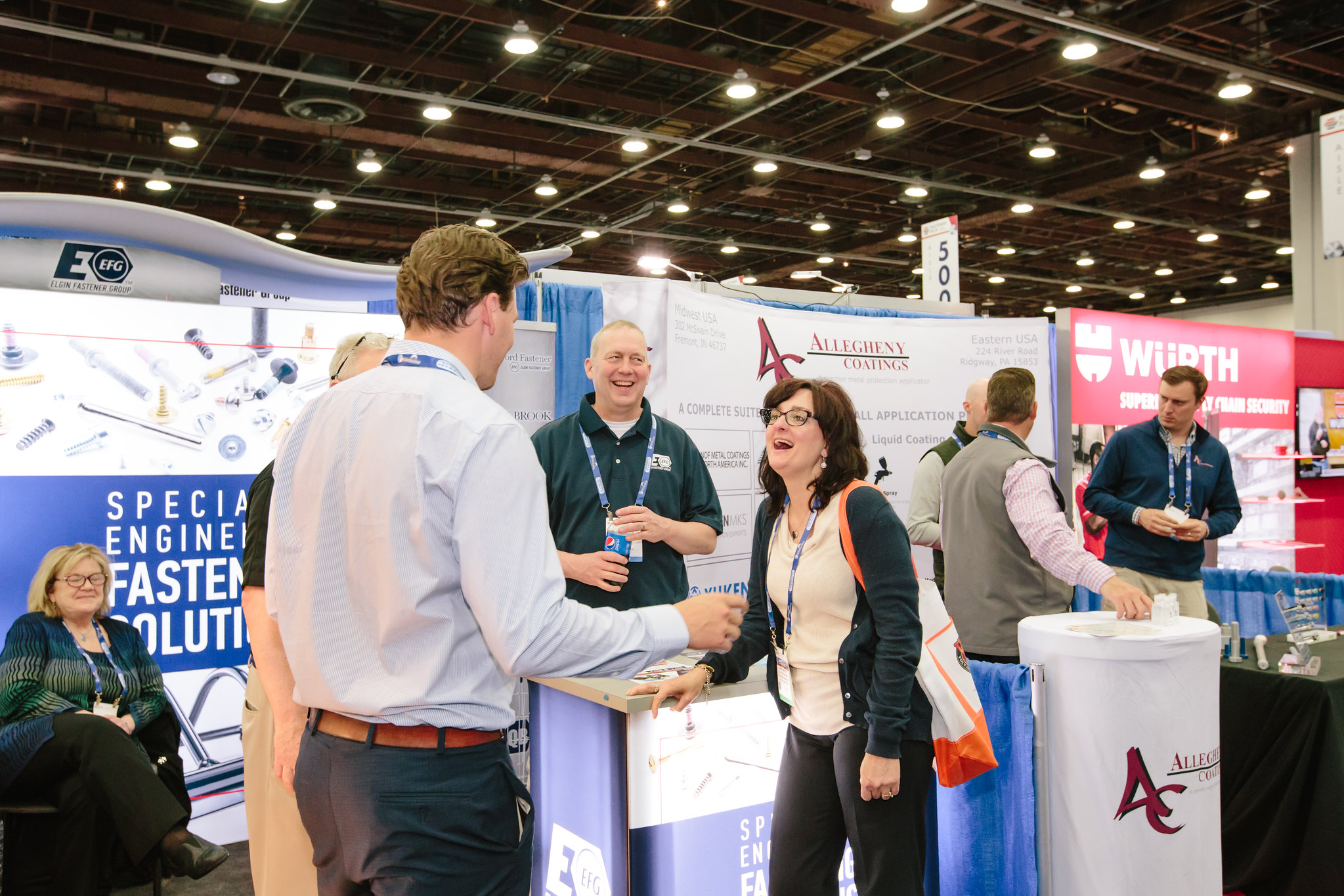 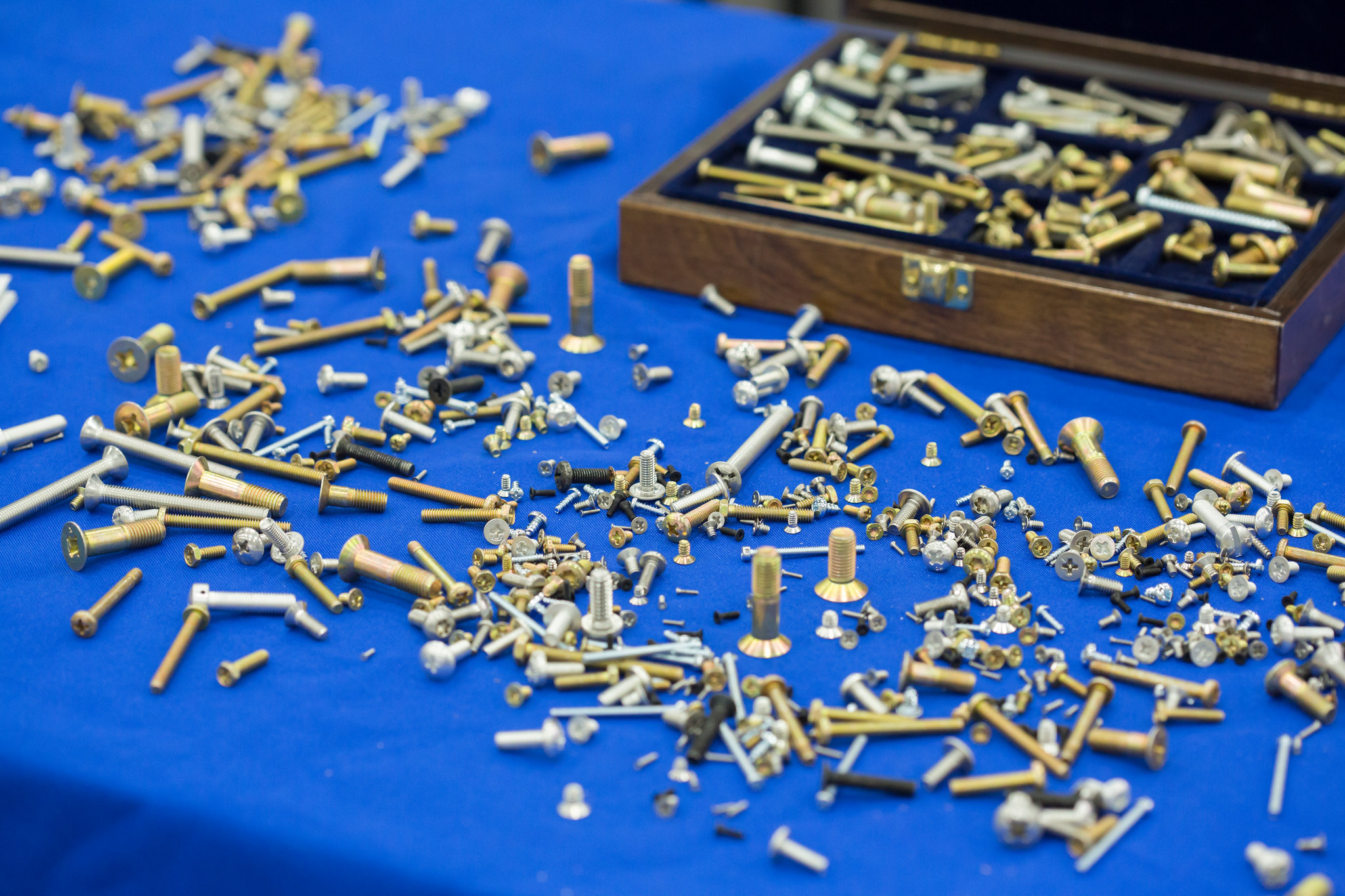 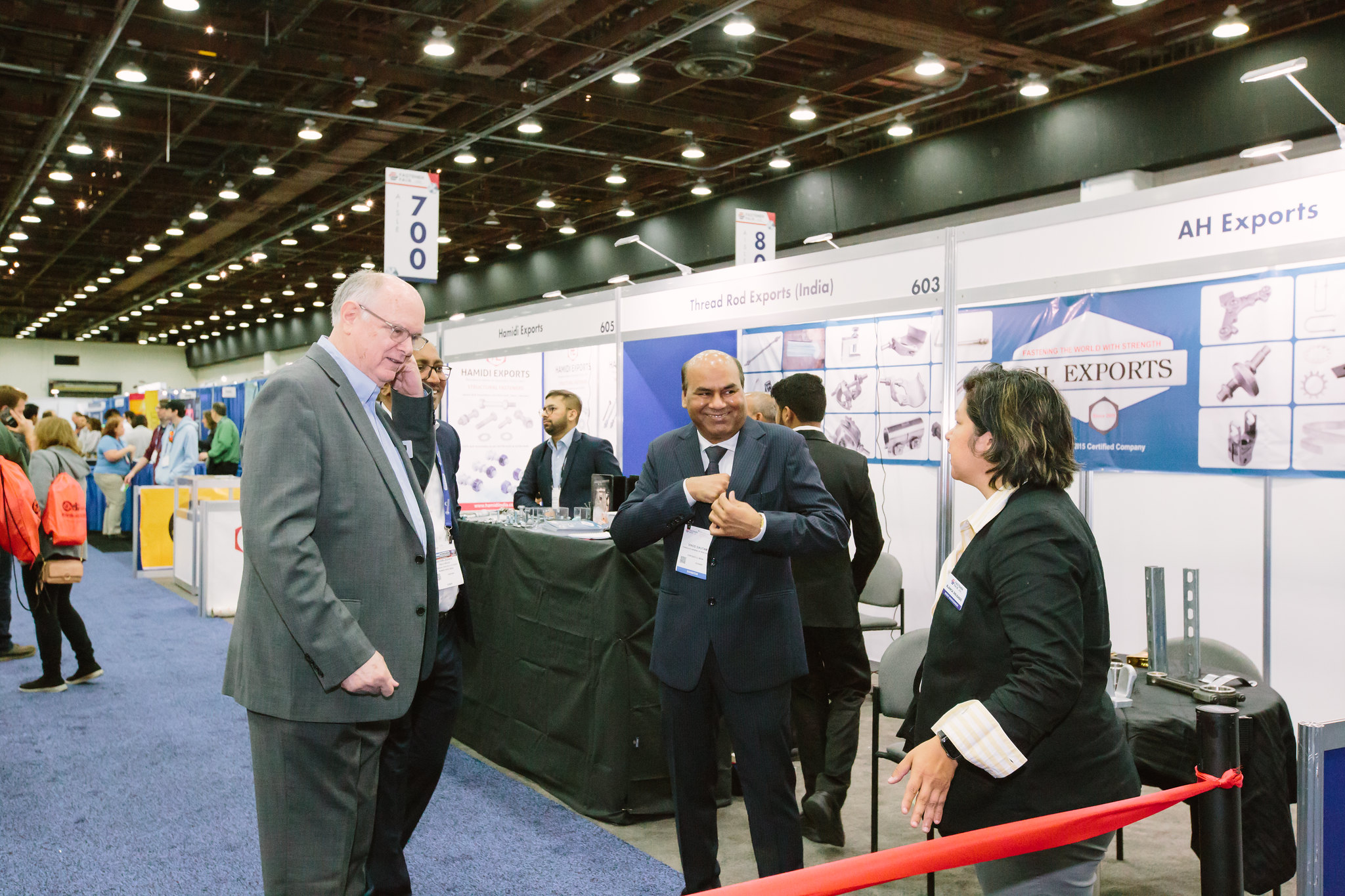