Looks like the Bourbon Room Bash is going to be on again this year at the Vegas Fastener Show.  Mark your calendars for Thursday, October 23.  Finally got in touch with Mark the Rock Dude who was master of ceremonies last year.  He remembered our group (seriously).   Said we were a good drinking group!  Hmm.   Details to follow!

I am not a member of the NFDA but I know quite a few members. During the NFDA’s recent meeting in New Orleans, they held what are called Executive Planning Sessions, or ESPS. As their promotional information described: “Held in private suites, ESPS bring you face-to-face with several of your current and future trading partners, providing you a unique opportunity to connect, network and conduct business, all in a single trip. Open to NFDA members and nonmembers alike, this format is one of the most efficient ways to build and maintain key business relationships”. In short, the ESPS sessions are a sort of speed dating where you can meet with several people in one day without having to travel to multiple destinations. Unlike a trade show, you have private meetings for a set period of time then you change rooms to meet with your next client. NFDA’s program is aimed at executive-level interchange and each meeting lasts about 25 minutes.

The people I spoke with who attended said they had several excellent meetings at the NFDA event. Every meeting is not necessarily a Home Run, but even their less productive meetings seemed to be informative. On a personal note, about a week after the NFDA meeting, I was copied on a letter sent to one of my principals from one of my customers. I have been working for more than a year to get an opportunity to quote this customer and they are finally allowing my supplier the opportunity to quote based on their ESPS meeting! They were kind enough to copy me, I guess to say, “OK, here’s your chance…finally”. If that particular meeting had not taken place, I’m not sure we would be quoting the business.

NFDA’s program is aimed at executive-level meetings as that is their target audience. It falls within the program structure of the NFDA. I think this is a very valuable tool but it might also be something that could be expanded down the road. It is great to travel to a destination where you can meet with 15 or 20 companies in one day. But, only so many people can be flown to a destination to attend these meetings. NFDA serves the executive teams very well, and the member companies benefit from meetings even if only a few members of the companies attend. It would be interesting to have a similar program aimed at inside sales people or purchasing people where a “speed dating” type of schedule could allow them to meet with 20 other companies in one day. Maybe it could be done through video conference or a separate day could be set aside at some kind of “fastener summit” as part of a trade show schedule. But, for now, I’ll tip my hat to the NFDA as they seemed to have a very popular and productive program that is already up and running.

The Fastener Industry Coalition (FIC) in cooperation with the newly formed fastener industry association, Young Fastener Professionals (YFP), is sponsoring an initiative to identify 30 of the “up and comers” in the fastener industry.  Termed “30 Under 30”, this recognition program is open to any fastener industry professional 30 years or younger.  Nominations for this program must be received by September 15 and the “30 Under 30” will be announced and recognized at the National Industrial Fastener Show in Las Vegas.

Nominees are allowed to submit their own applications but other members of the fastener industry can nominate them as well.  Application forms are available on both organizations’ websites:

The Young Fastener Professionals association is a newly formed group creating a platform for young professionals to share their knowledge and perspective with the fastener industry. Directed by the next generation and comprised of companies within the fastener industry, YFP is focused on driving business forward while seamlessly adapting to our constantly changing business environment.  While respectfully embracing and preserving the industry’s past, this next generation is re-shaping our business spectrum through technology and the implementation of the most current business practices.  YFP invites and encourages young professionals to join and become part of this process.  Additional information and membership applications can be found on their website.

Long Branch, NJ, July 8, 2014– Newly formed association, Young Fastener Professionals, is offering a glimpse of the fastener industry through the eyes of the next generation. It is a national organization led by young professionals from companies within the fastener industry with hopes of sharing their knowledge and experiences for the advancement of practices within our marketplace. Comprised of fastener and fastener-related companies, YFP strives to deliver industry information through social media, live events and word-of-mouth. Aside from the educational aspect of this organization, member companies will be able to utilize YFP for professional job support and advertising opportunities among other incentives. For general inquiries and membership information please check out the website: www.youngfastenerprofessionals.com 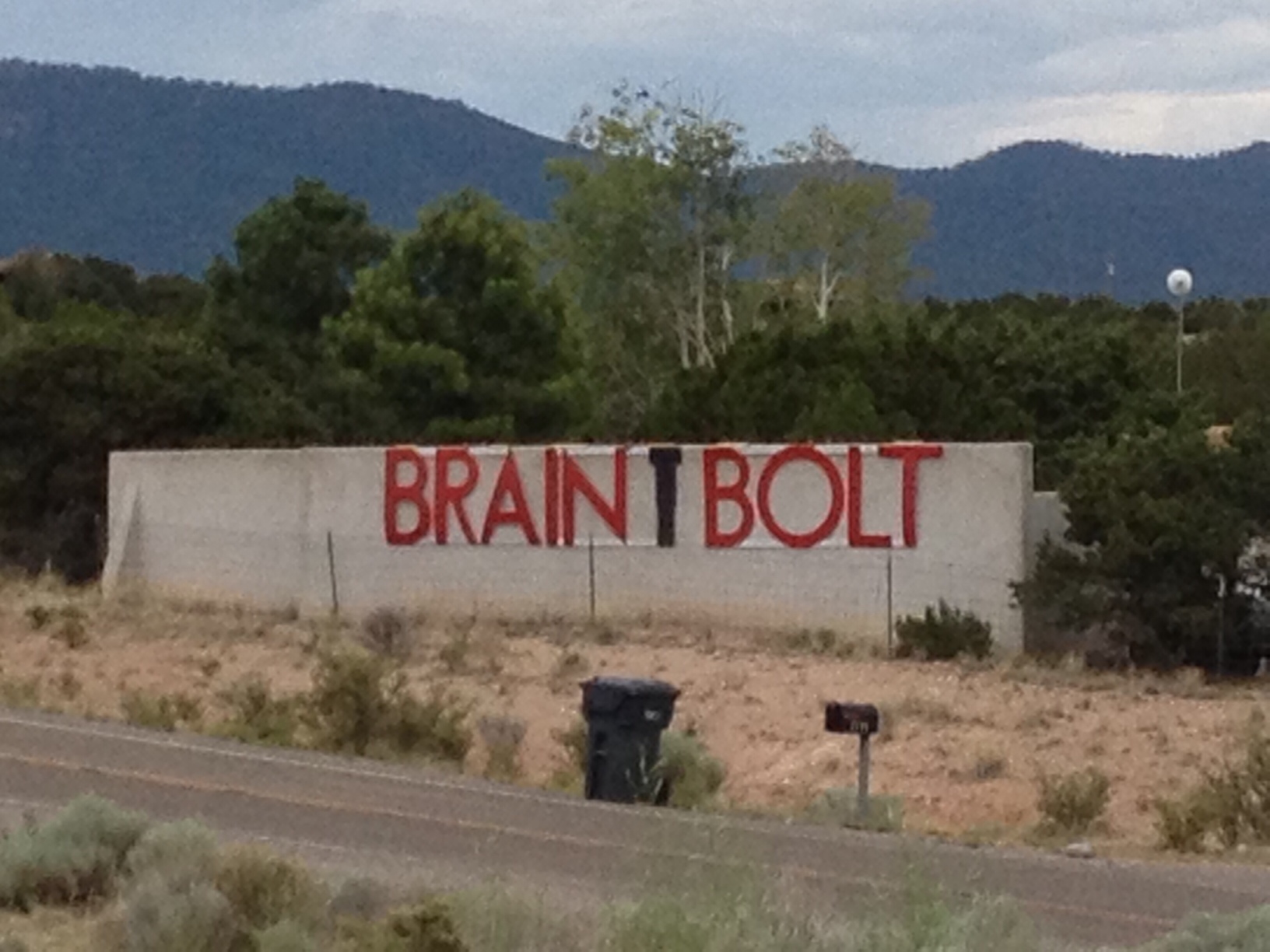 For several years, fastenerblog.net has had the same tired look.  Due mostly to my lack of computer skills and lethargy, I have been content to leave things be despite the urgings of industry friends who have told me the old site needed a facelift.  Today is July 4 and in celebration of the holiday I am re-launching fastenerblog.net on a new format that should allow me to add a lot more content.  Please be patient as this site-building stuff does not come naturaly to me.  It will take some time but the plan is to build a better site.  Should you be kind enough to subscribe or simply drop by for a visit, I hope it will be time well spent.

Just for fun, here’s a connection back to the very first Fastener Talk post from October 10, 2006.